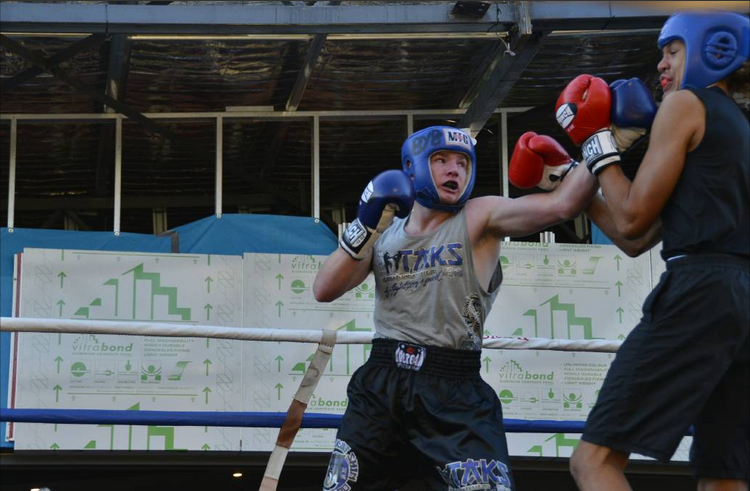 On Saturday 17th December Jordan Yeo who trains at the Dubbo TE ASHI KAI SHIN KARATE Dojo competed in his first Boxing matchup. Jordan fought a very composed bout over 3 x 2 minute rounds. His young opponent from Newcastle made his Boxing debut as well and did his team very proud. Jordan was able to stamp his authority on the bout early on with some decisive scoring. He used his guard well to avoid some decent blows early on and his much improved fitness helped him stay active throughout the entire bout. Jordan’s opponent Luca had a big heart and showed no sign of quitting. Young Luca managed to sneak in some very solid blows in the later rounds. It was a great matchup organised by Robert ‘Gummy’ Toomey from Pound for Pound Boxing Dubbo. In the end it was a very close bout and ended in a ‘Split Decision’ with Jordan announced ‘WINNER!’

Jordan has been training hard in Karate classes for some time now and that has provided a good base on which to build his Boxing technique.
Success is quite often a direct result of effort and commitment and Jordan – you have proved that!

A Big ‘CONGRATULATIONS’ to Jordan and the team that has helped him prepare for this Boxing Bout in particular – Boxing Trainer: Renshi Kym Ireland, Ben Hunt & Renshi George Sayers and to all Jordans’ training partners, family and friends that have encouraged him along the way. 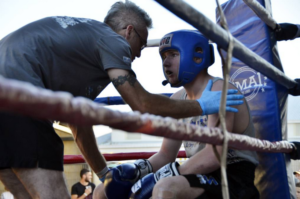 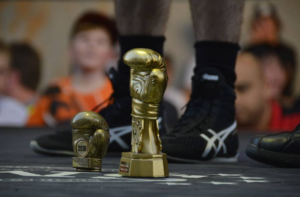 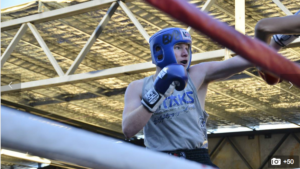